5 dangerous foods that cause inflammation in your body should be avoided at all costs. These 5 foods can contribute to chronic diseases. These 5 finds of foods are those that are high in added sugar, refined carbs, fried foods, alcohol, and meats cooked at high temperatures.

Inflammation can be good or bad, depending on the situation. On one hand, it’s your body’s natural way of protecting itself when you’re injured or sick. It can help your body defend itself from illness and stimulate healing.

On the other hand, chronic, sustained inflammation is linked to an increased risk of diseases like diabetes, heart disease, and obesity. Interestingly, the foods you eat can significantly affect inflammation in your body.

Here are 5 dangerous foods that cause inflammation. Stay away from them.

Table sugar (sucrose) and high fructose corn syrup (HFCS) are the two main types of added sugar in the Western diet.Sugar is 50% glucose and 50% fructose, while high fructose corn syrup is about 45% glucose and 55% fructose. One of the reasons that added sugars are harmful is that they can increase inflammation, which can lead to disease . In one study, mice fed high sucrose diets developed breast cancer that spread to their lungs, partly due to the inflammatory response to sugar .

In another 2011 study, the anti-inflammatory effects of omega-3 fatty acids were impaired in mice fed a high sugar diet . What’s more, in a randomized clinical trial in which people drank regular soda, diet soda, milk, or water, only those in the regular soda group had increased levels of uric acid, which drives inflammation and insulin resistance .

Sugar is harmful because it supplies excess amounts of fructose.

While the small amounts of fructose in fruits and vegetables are fine, consuming large amounts from added sugars can negatively affect health. Eating a lot of fructose has been linked to obesity, insulin resistance, diabetes, fatty liver disease, cancer, and chronic kidney disease.

Also, researchers have noted, dangerous foods loaded with added fructose cause inflammation within the endothelial cells that line your blood vessels, which is a risk factor for heart disease.

High fructose intake has likewise been shown to increase several inflammatory markers in mice and humans.

Consuming a diet high in sugar and high fructose corn syrup drives inflammation that can lead to disease. It may also counteract the anti-inflammatory effects of omega-3 fatty acids.

In addition to being high in fat and calories, fried foods like French fries, mozzarella sticks, doughnuts, and egg rolls may also increase levels of inflammation in the body.

This is because certain high heat cooking methods, including frying, can increase the production of harmful compounds like advanced glycation end products (AGEs), which can drive inflammation and contribute to chronic disease. 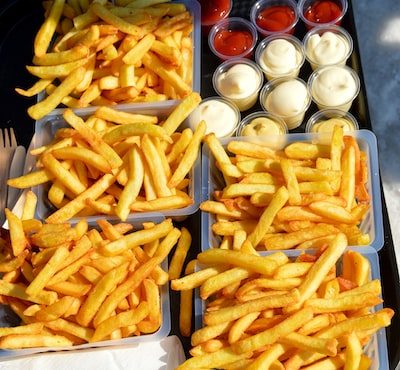 Frying may also increase the amount of trans fats in cooking oils, which can also promote inflammation.

Some research suggests that fried foods can influence the composition of the gut microbiome, which could increase levels of inflammation.

Additionally, other studies have found that fried food consumption may be associated with an increased risk of developing and dying from heart disease.

Frying foods can increase the formation of harmful compounds that could increase inflammation, including AGEs and trans fats. Studies also show that fried foods can impact the gut microbiome and may be linked to a higher risk of chronic disease. 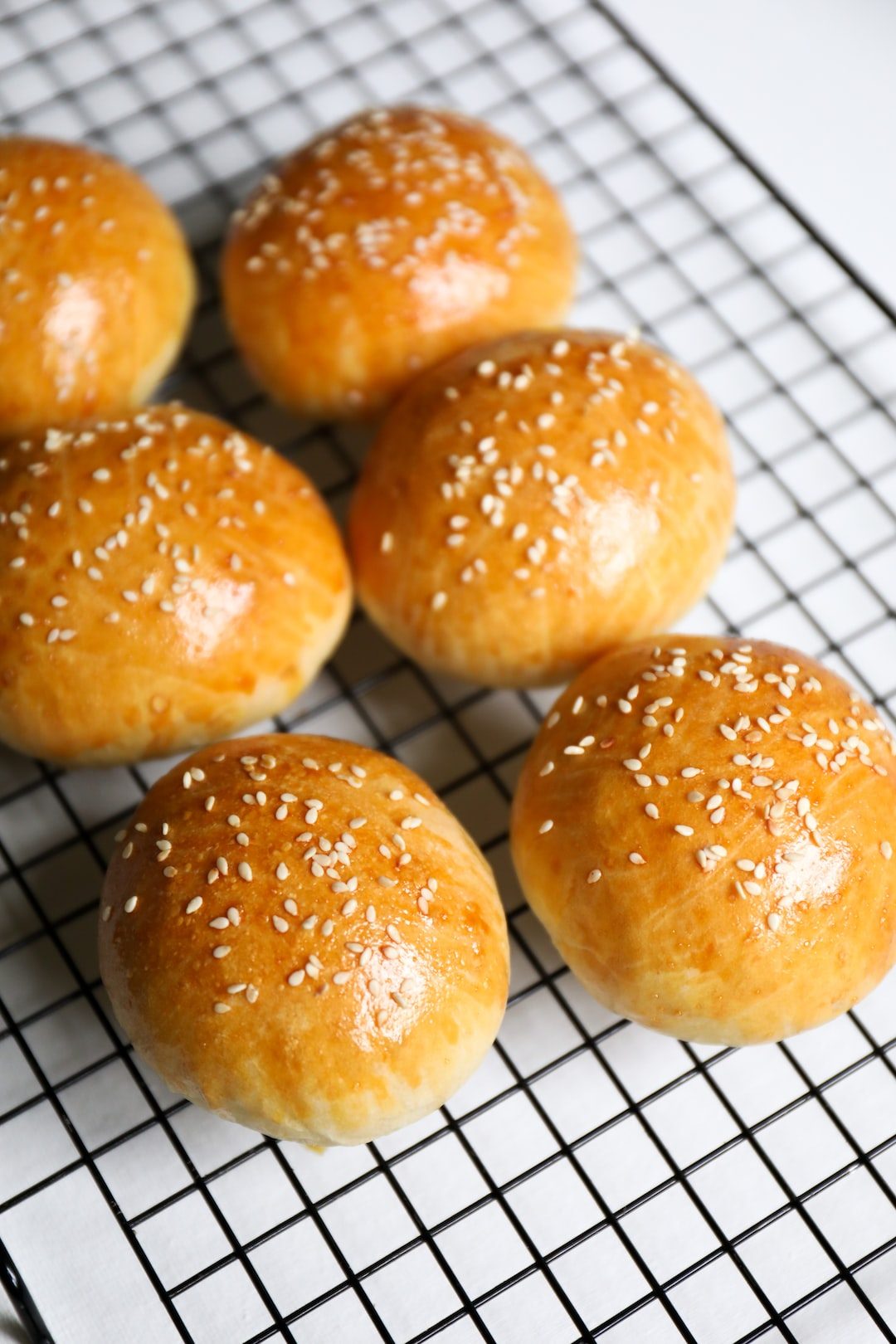 However, eating excessive amounts of refined carbs can drive inflammation.

Refined carbs have had most of their fiber removed. Fiber promotes fullness, improves blood sugar control, and feeds the beneficial bacteria in your gut.

Researchers suggest that the refined carbs in the modern diet may encourage the growth of inflammatory gut bacteria that can increase your risk of obesity and inflammatory bowel disease.

In one study, children and adolescents with cystic fibrosis who followed a low GI diet for 3 months experienced significant reductions in markers of inflammation compared to a control group.

Another review had similar findings, reporting that a low GI diet could decrease levels of interleukin-6, a marker of inflammation, more effectively than a high GI diet in people with diabetes.

However, higher amounts can lead to severe problems and thus alcohol of all types is put into the dangerous foods category, too. Caution is required. Moderation in consumption of it is essential.

In one 2010 study, levels of C-reactive protein (CRP), a marker of inflammation, increased in people who consumed alcohol. Those who had more than two drinks per day had the highest CRP levels. 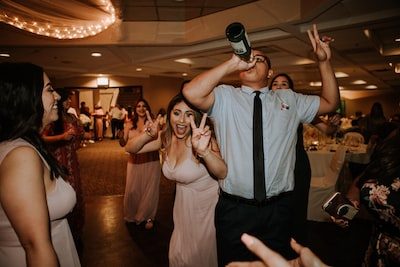 People who drink heavily may develop problems with bacterial toxins moving out of the colon and into the body. This condition — often called “leaky gut” — can drive widespread inflammation that leads to organ damage.

To avoid alcohol-related health problems, intake should be limited to two standard drinks per day for males and one for females.

Heavy alcohol consumption may increase inflammation and lead to a “leaky gut” that drives inflammation throughout your body.

5. Meats cooked at high temperatures Can Be Dangerous 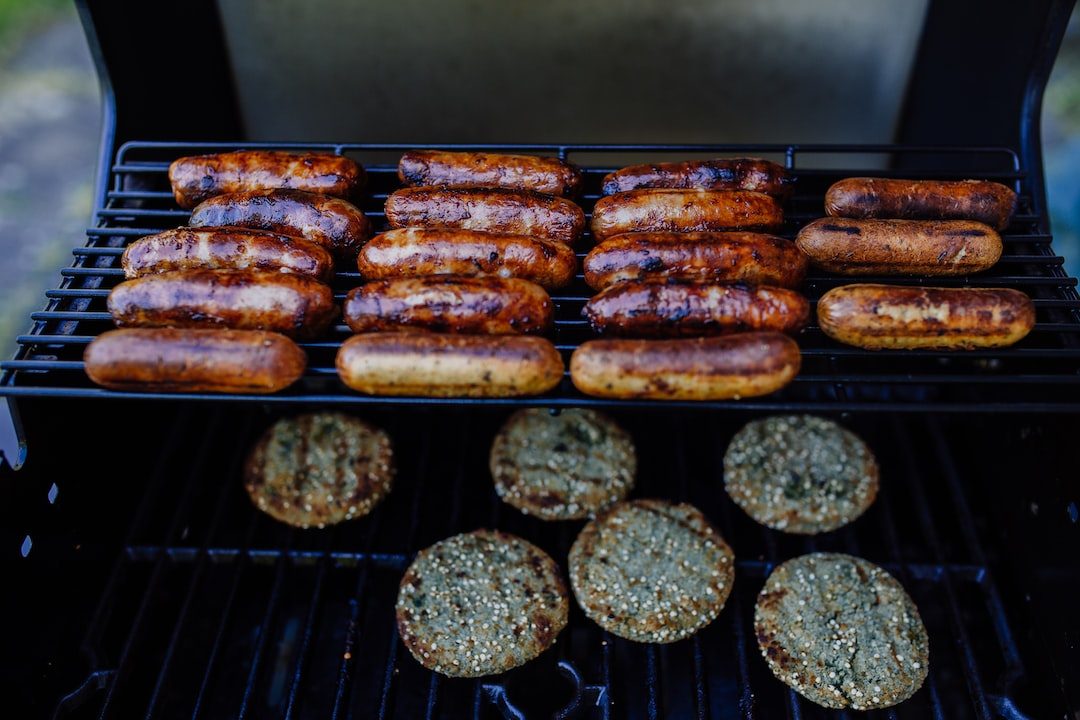 Dangerous foods become that way often because the way in which they are cooked. In addition to promoting inflammation, AGEs are also thought to contribute to chronic conditions such as heart disease, cancer, metabolic syndrome, and type 2 diabetes ).

Interestingly, marinating meats in acidic solutions, such as lemon juice or vinegar, before grilling or roasting can reduce the amount of AGEs by half.

Another way to minimize the formation of AGEs is to cook meats for shorter periods of time and opt for moist heat cooking methods, including boiling, steaming, poaching, or stewing.

Meats cooked at high temperatures, including processed meats, are high in AGEs, which have been linked to inflammation and chronic disease.

Dangerous foods mentioned above can cause Inflammation in your body and should be recognized as additional to many other inflammation triggers, some of which are hard to prevent, including pollution, injury, or sickness. However, you have much more control over factors like your diet.

To stay as healthy as possible, keep dangerous foods and inflammation down by minimizing your consumption of foods that trigger it and eating anti-inflammatory foods.

Psoriasis is a skin disease that causes red, itchy scaly patches, most commonly on the knees, elbows, trunk and scalp. Psoriasis is a common, long-term (chronic) disease with no cure. It tends to go through cycles, flaring for a few weeks or months, then subsiding for a while or going into remission. Treatments are…

When choosing the right types of food to eat, it is good to start with nutrient-rich foods. Nutrient-rich foods are full of vitamins, minerals, and fiber and are generally lower in calories. Fruits, vegetables, and whole grains are also high for a balanced diet. Research from a diet study risk assessment conducted by the Friedman…

Best Diet Advice From a Registered Dietician | 7 Recommendations Weightloss Questions And Answers How Can I Lose Weight Fast? Regular exercise This is perhaps one of the most common weightloss questions and answers we receive. The first answer is to get regular exercise, on a routine if possible. It doesn’t really matter what kind….

Handpicked Nutrition Tips For All Lifestyles Keeping yourself healthy and in good shape is more important than ever, and it all starts with a healthy, nutritious diet. If you’re worried that you are not eating as healthy a diet as you could be, this article is for you. Here you’ll find lots of great ways to eat… 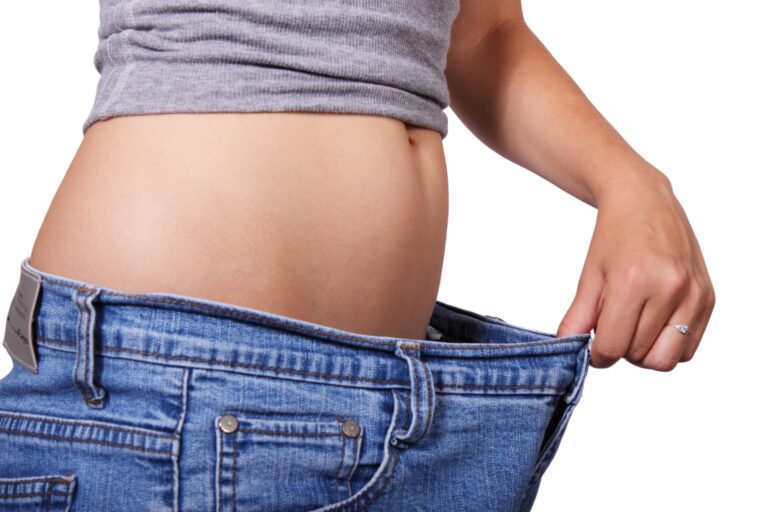 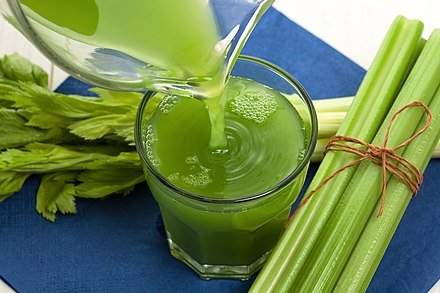